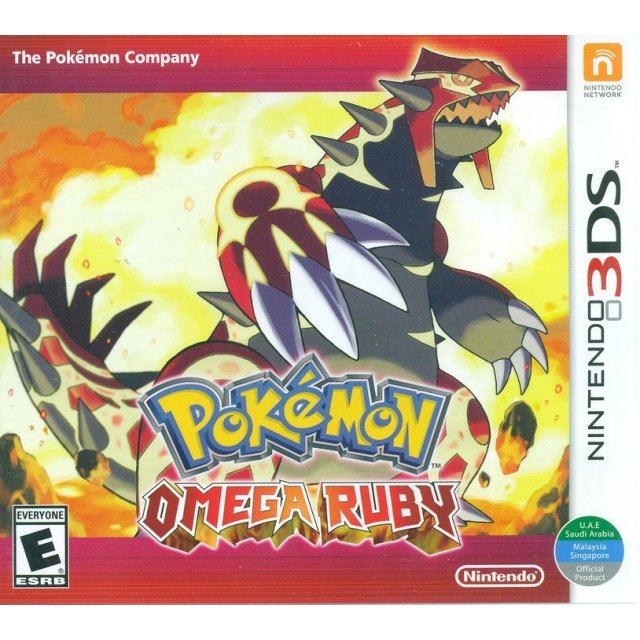 In the true spirit of Nintendo everything in the already beautiful region of Hoenn, from the quiet town of Little Root to the legendary Rayquaza, hasbeen reimagined in a fully 3D world - carrying over the polish and finesse ofPokemon XandYthat impressed so many series veterans.

Secret Basesfirst appeared in the originalSapphireandRuby games as a simple fort that trainers could decorate and personalize - but that all changes with their augmented return! Your secret base inAlphaandOmegais not dissimilar to a Pokemon Gym where you can set the battle rules, the themes, andthe types of Pokemon you'll be doing battle with! From the screenshots alone it is safe to say there will be anabundance of decorations, so you will be ableto impressyour StreetPass friends with both your interior decorating and Pokemon battle skills. Secret Bases will have a bunch of different ways to interact with other players, like mini-games and the ability to chat.

Nintendo have also been teasing the development of the story, more specifically the lore behind Mega Evolutions and their connection to the legendary dragon Pokemon Rayquaza. The headlining legendary Pokemon Kyogre and Groudon, along with numerous others,will also be receiving Mega Evolutionsbut Rayquaza's biology is said to hold the answers to the many questions revolving Mega Evolution.

If you are familiar with Pokemon Omega Ruby, why not let others know?