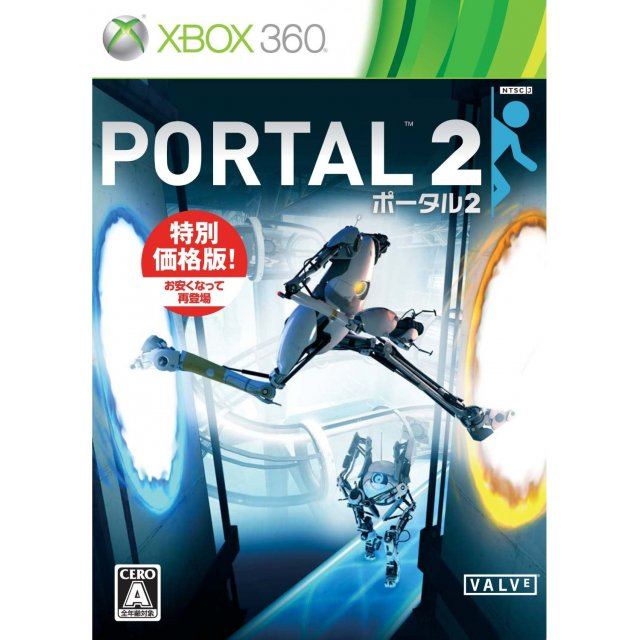 sold Out of print / Out of stock.
Manufacturer
Electronic Arts
Compatible With Xbox360™, Xbox One™
Version

No reviews for Portal 2 [New Price Version] yet.