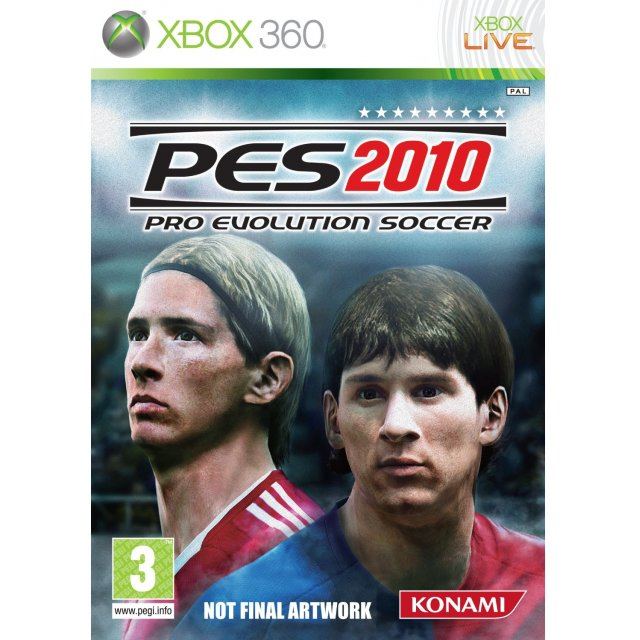 No reviews for Pro Evolution Soccer 2010 yet.