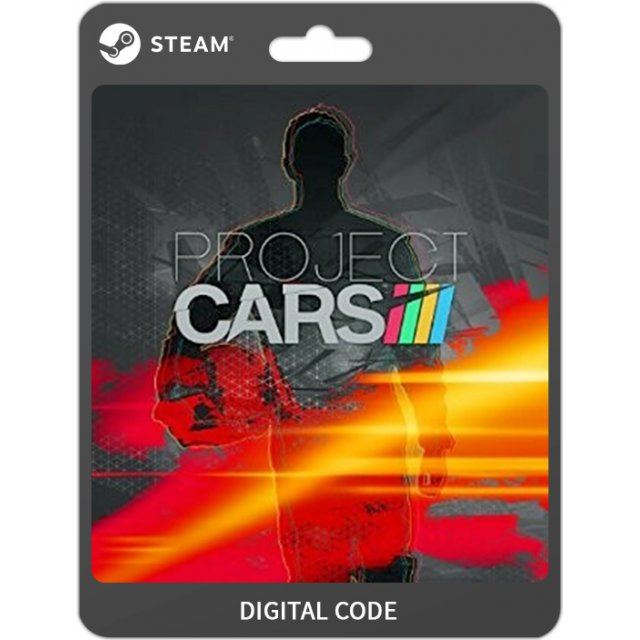 Region Free
This item will deliver instantly in your account. Some orders may be subject to verification by SMS or Voice which may cause delays.
US$5.24
Manufacturer
Bandai Namco Games
Compatible With Windows™ (PC)
Version

The Action Behind The Wheel:

Greatness arrives on WII U, Xbox One, PS4 and PC as Slightly Mad Studios launches the most anticipated and premier choice for race fans, Project CARS or Project Community Assisted Racing Simulator. Feel what the action is actually like in a supreme racing experience that captures the physicality and intensity of being behind the wheel. The game will provide fans and new players an incomparable sound accuracy and realistic driving simulation.

The Challenges to Overcome:

Buckle up and become a karting prodigy by beating a number of Historic Goals and entering the Hall Of Fame. Win the prominent LM Prototype car, then battle bumper-to-bumper in the world of touring, and then assess your skills online either in competitive fully-loaded race weekends, leaderboard-based time challenges, or continually-updated community events. Enjoy the game’s next-gen graphics, a ground-breaking dynamic time of day & weather system, outstanding physics, racing precision, career freedom, and variety of content.

Featuring cars from the Touring, Road, Prototype, and GT disciplines, the Limited Edition Car Pack contains five legendary cars with a combined top speed of over 1200 km/h and 2000+ horsepower!

Dead Rising 2: Off The Record STEAMdigital
US$ 6.10

No reviews for Project CARS Limited Edition yet.