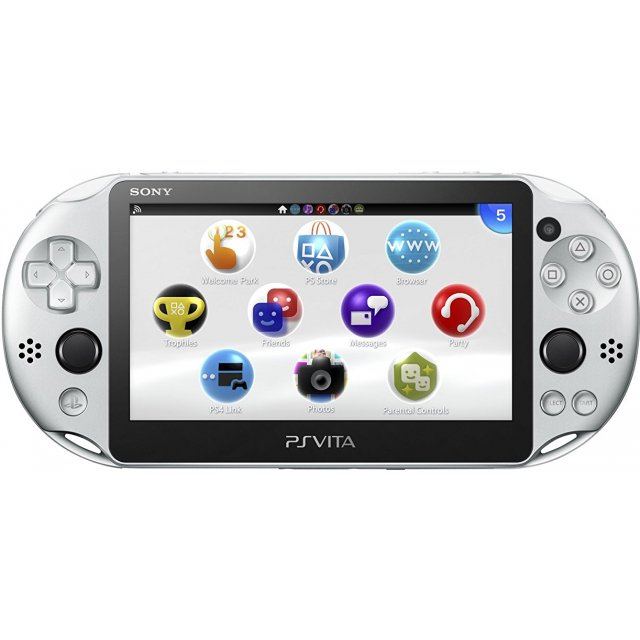 Japan
24h In stock, usually ships within 24hrs. (Only 1 left in stock.)
US$386.99
Limited time offer - Secure yours now before the offer expires!

If you are familiar with PS Vita PlayStation Vita New Slim Model - PCH-2000 (Silver), why not let others know?