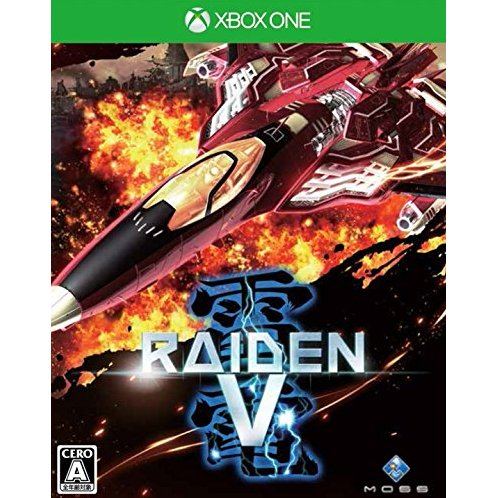 Moss
Rated
By Our Customers
Compatible with Xbox One™ (XONE™)

Developer Moss has announced that the vertical shoot 'em up sequel Raiden V is slated for launch on the Xbox One in Japan on February 25. The sequel is set to feature multiple stories, as well as the highest number of stages and weapons featured in a single Raiden game thus far.

Raiden V will make use the Xbox One cloud to acquire the player data of other players in real-time. Players will able to trace the trails of their friends to help others out of tough areas. The battlefield will also change in real-time based on the actions of both the player and their friends. Players will even be able encourage other players online using the one-button "Cheer System."

If you are familiar with Raiden V, why not let others know?

I was expecting a bit of an upgrade in the graphics department especially for a full retail priced game.
However the gameplay is good, a must have for fans of the genre.

Aaaaaaand it's not like there's much choice on the current consoles.
1 »