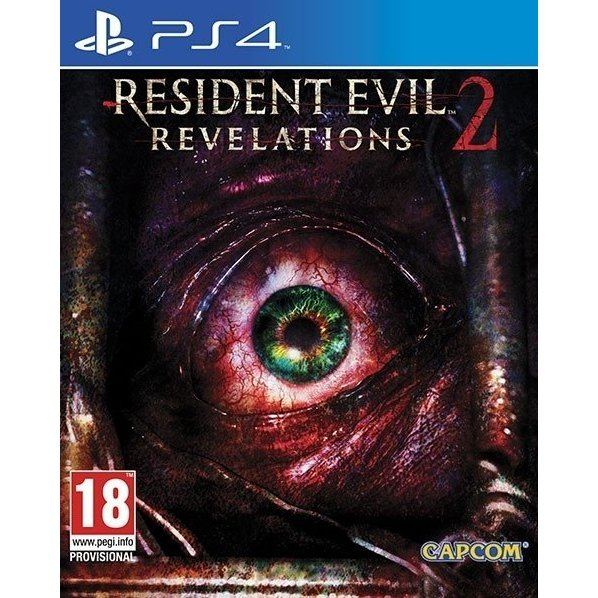 Works on all systems sold worldwide, a correct regional account may be required for online features.
24h In stock, usually ships within 24hrs. (Only 1 left in stock.)
US$13.89
Limited time offer - Secure yours now before the offer expires!

Resident Evil: Revelations 2, known as BIOHAZARD REVELATIONS 2 in Japan, is an upcoming entry into the Resident Evil franchise and second title in the newly-formed Revelations series. Formally announced at Sony's pre-TGS 2014 conference on September 1, 2014, the game is scheduled for a Japanese release sometime in early 2015. The game will be released episodically and is the first title in the series to have co-operative gameplay in the campaign without online support.