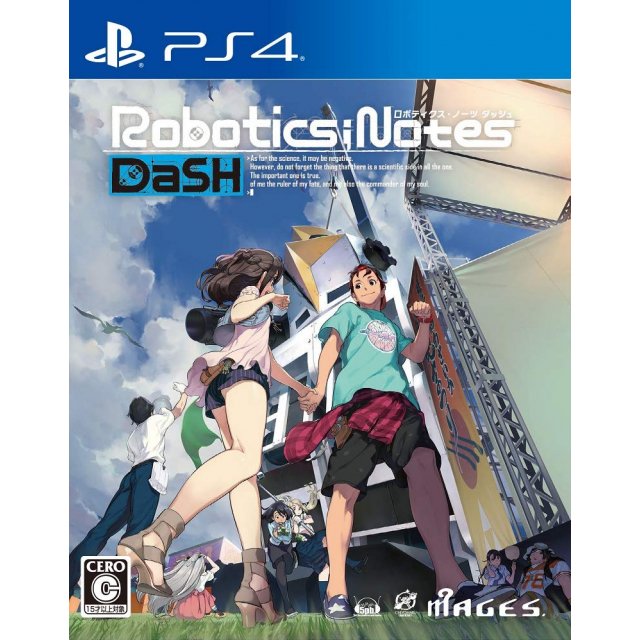 While consumer-use robots receiving the benefits of a networked society are becoming more widespread, the robot rebellion incident in February showed the vulnerability of that sort of information society. While it was a global crisis through the network, it was prevented by high school students of Tanegashima island, where the battle took place.

Half a year later. Tanegashima is flooded with people as it prepares for its summer festival. One of the high school students that saved the world from a crisis, the protagonist Kaito Yashio, has since graduated and returned to his hometown of Tanegashima after a long time away.

During his return, he meets a middle-aged man named Itaru Hashida, who has a mutual friend and came to Tanegashima to see the sights. However, he cannot help but find his behavior strange. Although this man is actually a super hacker with world-class skills, Kaito has yet to learn this fact. Before long, events that disrupt everyday life start to repeatedly occur.

That was the sign of a conspiracy that is once again trying to throw the world into chaos.

Silverio Trinity: Beyond the Horizon
US$ 91.99

No reviews for Robotics;Notes DaSH yet.