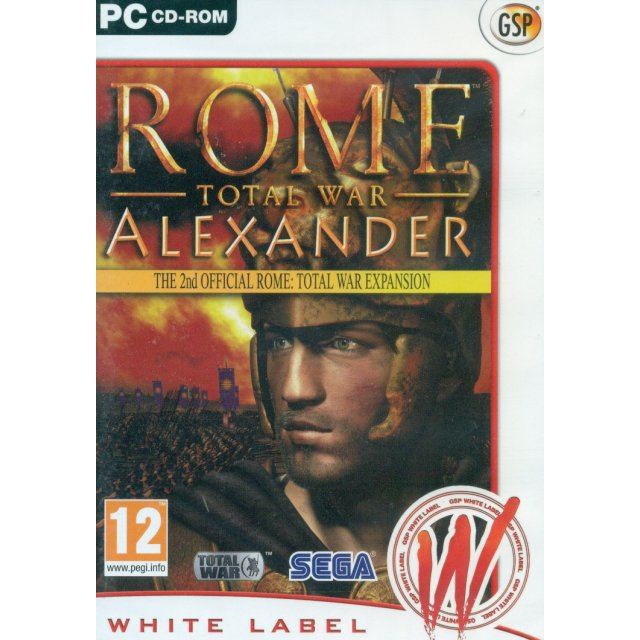 A host of new content includes four new factions and 60 all new units such as Alexander's Phalangists. Six new historical battles offer you the chance to experience Alexander's key clashes and a redesigned campaign game forces you to press ever onward or risk failing to match Alexander's ferocious pace of conquest.
For the committed Rome: Total War fan, Alexander sets further challenges and a new gameplay experience that adds to the legendary reputation of the Total War series.

No reviews for Rome: Total War Alexander yet.