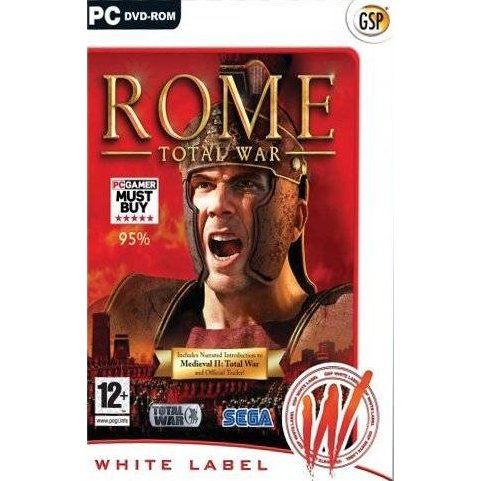 Rome: Total War for the PC, is the next game to be released in the Total War series and the follow-up title to The Creative Assembly's Medieval: Total War. Players return to the golden age of antiquity to take command of the most fearsome armies in a bid to rewrite the annals of history and be proclaimed supreme commander of the Roman Army.he player controls mighty armies of up to 10,000 fully polygonal, highly detailed, motion-captured warriors clashing in panoramic real-time battles. Players can fight as, or against ancient history's most legendary generals including Julius Caesar, Hannibal and the rebel Spartacus.At players' disposal will be hundreds of different troops including legionaries, hoplites, barbarian hordes, war elephants, gladiators and scythe chariots to colossal war machines such as siege towers, battering rams and catapults hurling flaming missiles. Additionally, more than 10,000 unique battlefields based on the topography of Europe and North Africa set the stage for the carnage. However, conflict is not the only way to gain favour with the senate and people of Rome; politics, diplomacy and the gladiatorial games will play key roles in the player's quest to be declared Imperator.

No reviews for Rome: Total War (White Label) (DVD-ROM) yet.