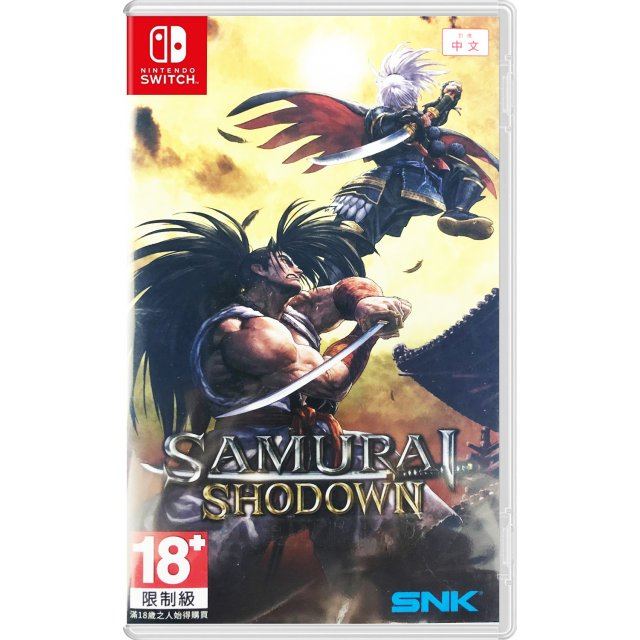 Is It Wrong to Try to Pick Up Girls in a Dungeon? Infinite Combate (Multi-Language)
US$ 56.99

If you are familiar with Samurai Showdown (Multi-Language) (Chinese Cover), why not let others know?