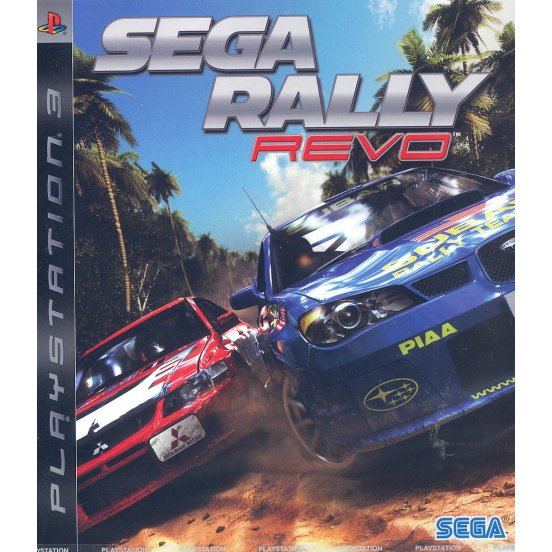 No reviews for SEGA Rally Revo (English language Version) yet.