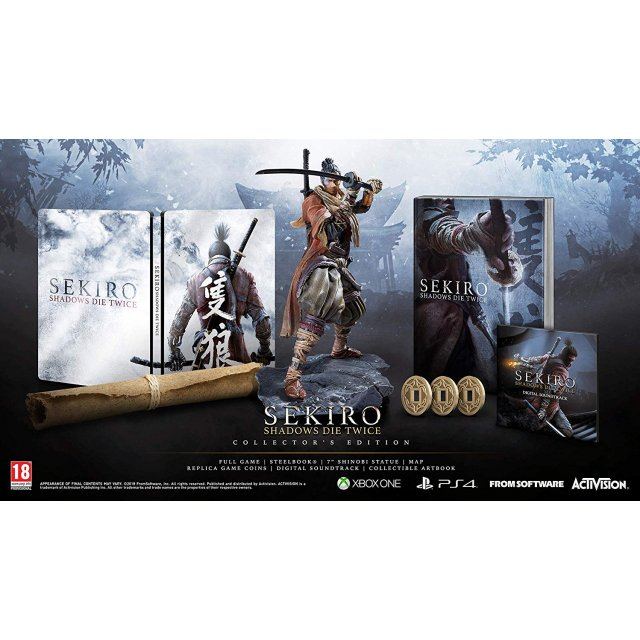 Activision
Compatible with Xbox One™ (XONE™)

No reviews for Sekiro: Shadows Die Twice [Collector's Edition] yet.