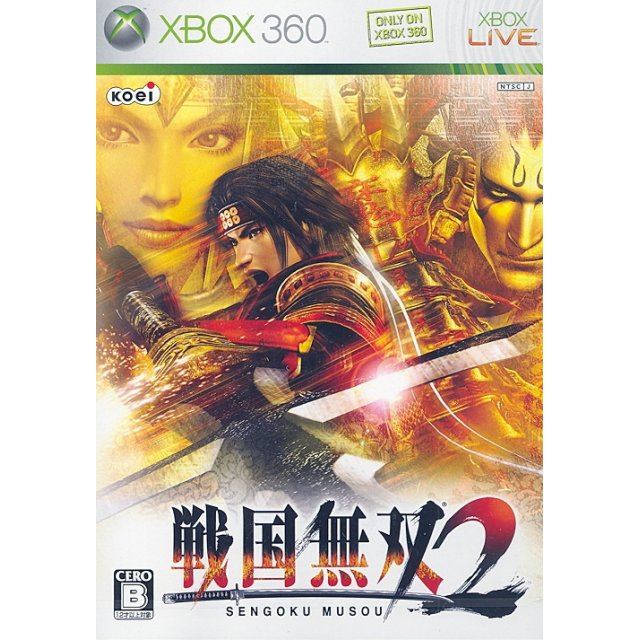 Sengoku Musou 2 is developed based on the story of the warlord period in Japan and the game system of the Shin Sangoku Musou series. A number of generals are introduced for the first time. Besides, the gaming system has been improved and different characters will have their own growing system.

If you are familiar with Sengoku Musou 2, why not let others know?

[This review is based on another version of this product]
side.aura (156) on 01, May. 2014 15:59 (HKT)
wonderfull!
1 of the best hack n slash/beat them up game ever made. should have it now b4 its to late bcuz;
- best price to buy
- fast n safe delivery
- nice storyline
- easy to get achievement for full gamescore