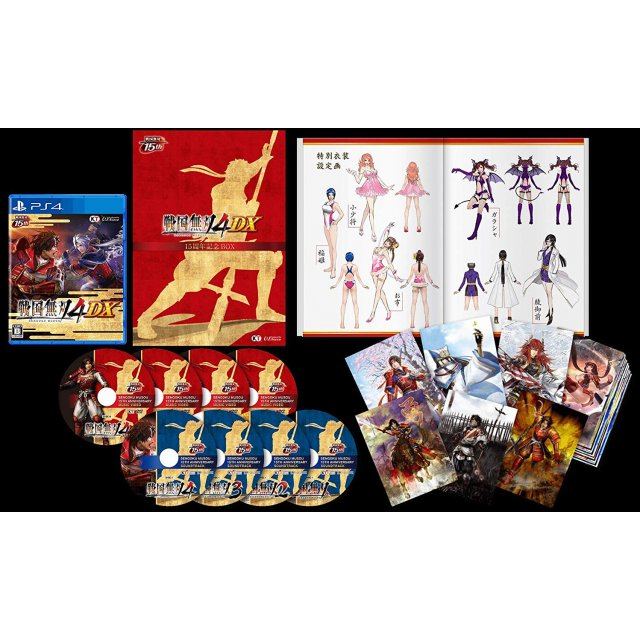 Sengoku Musou 4 DX is centered on the Sengoku period of Japan, a period of much military conflict and political warfare where Japan was divided between regions ruled by daimyōs that lasted from the middle of the 16th century to the early 17th century.

No reviews for Sengoku Musou 4 DX (15th Anniversary Box) yet.