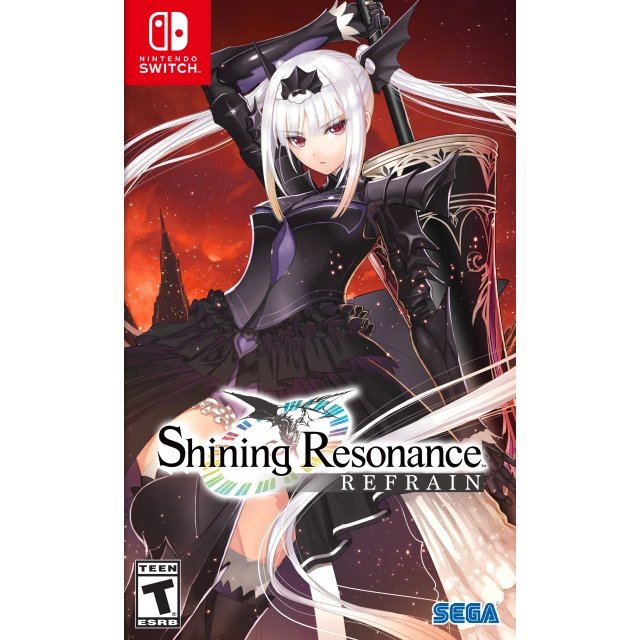 If you are familiar with Shining Resonance Re:frain [Draconic Launch Edition], why not let others know?