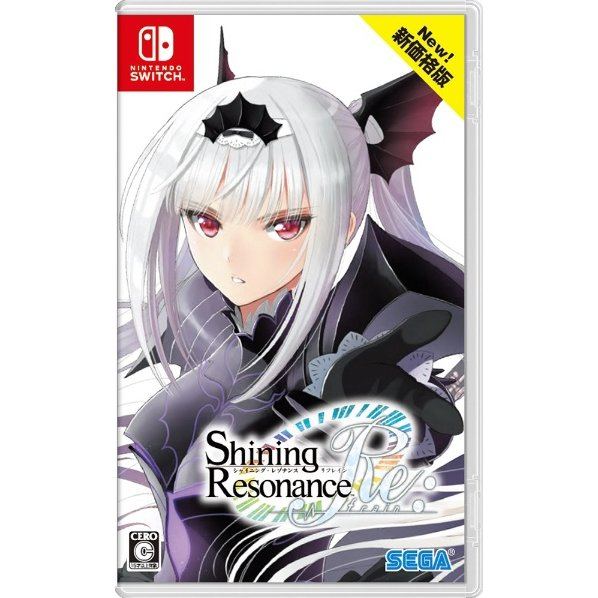 Works on all systems sold worldwide, a correct regional account may be required for online features.
24h In stock, usually ships within 24hrs.
US$33.99
Manufacturer
Sega
Compatible With Nintendo™ Switch (SW)
Version

Tales of Vesperia [Definitive Edition]
US$ 41.99

No reviews for Shining Resonance Re:frain (New Price Edition) yet.