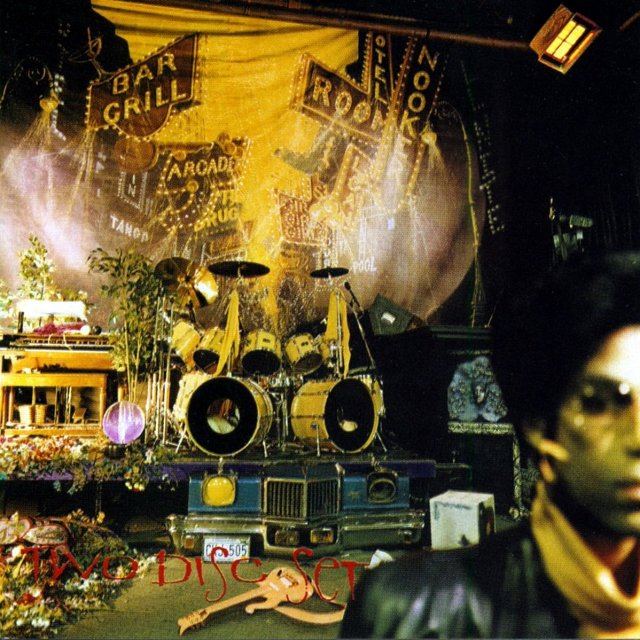 Vinyl
5-15d Expected stock arrival within 5-15 days.
US$29.99
Please take note that, once purchased, this item must be paid immediately and cannot be cancelled or returned.
Manufacturer
Warner Bros.
Feature
Prince
Version

Sign o' the Times is the ninth studio album by Prince, released on March 31, 1987 by Paisley Park Records and Warner Bros. Records. The album is the follow-up to Parade (1986) and is Prince's first album following his disbanding of the The Revolution. The songs were largely recorded during 1986 to 1987 in sessions for albums Prince ultimately aborted. Initially intending to release a triple album culled from these sessions, Prince compromised with label executives and shortened the length of the release to a double album. The album's music encompasses a varied range of styles, including funk, soul, psychedelic pop, electro, and rock. It's release was supported by several singles, among them the socially conscious title track and "If I Was Your Girlfriend". Sign o' the Times was Prince's most acclaimed record, being voted 1987's best album in the Pazz & Jop critics poll and since being ranked as one of the greatest albums ever by several publications.