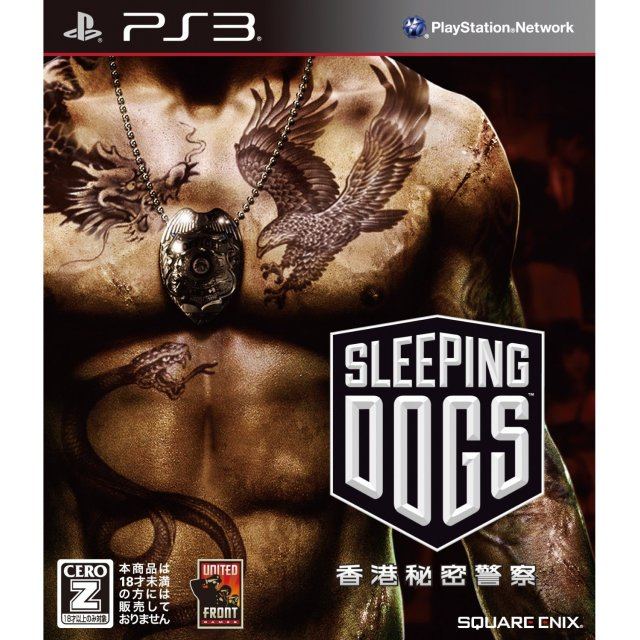 Sleeping Dogs catapults players into the role of undercover cop Wei Shen, tasked with taking down one of the world’s most fearsome criminal organisations from the inside... the Hong Kong Triads. As players explore the bustling and crowded Hong Kong island, through its neon–lit side streets and sprawling street markets, an incredible story unfolds of loyalty and betrayal where Wei begins to question his own motives as he is sucked in deeper than he could ever imagine.Offering players an island packed with action, every street corner, market stall, harbor dock or city skyscraper can become an opportunity for intense shoot-outs, adrenaline–fuelled street races and intense, brutal martial arts combat. Featuring one of the most intuitive and imaginative combat systems, Sleeping Dogs empowers players to perform an extensive set of martial arts moves, singlehandedly taking on numerous opponents. Players perform bone–crunching kicks and combos, vicious counters and a cinematic set of environmental takedowns making use of countless real–world items from circular saws to phone booths, incinerators to refrigerator doors.

If you are familiar with Sleeping Dogs: Hong Kong Himitsu Keisatsu, why not let others know?