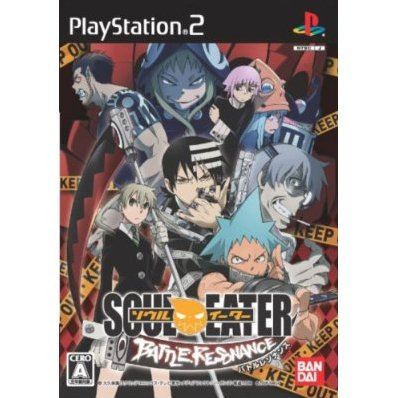 Wrought your weapon into a death scythe in the fighting game Soul Eater: Battle Resonance, find 99 souls born from the egg of the kishins and one witch's soul. Maka and Soul Eater has failed this task once by mistaking the soul of Blair the cat as a witch, they could not bear to fail again.Following the plot of the first 24 episodes of the anime, you get to take part in the fights Maka and gang participated in and experience the coolness of the characters at first hand. For those who has never seen the anime, be amazed at the comical situations the characters managed to get themselves into, for the long time fans, this game is filled to the brim to new story elements and costumes as well as items to get a rare insight into the characters mind and their wardrobes.

If you are familiar with Soul Eater: Battle Resonance, why not let others know?