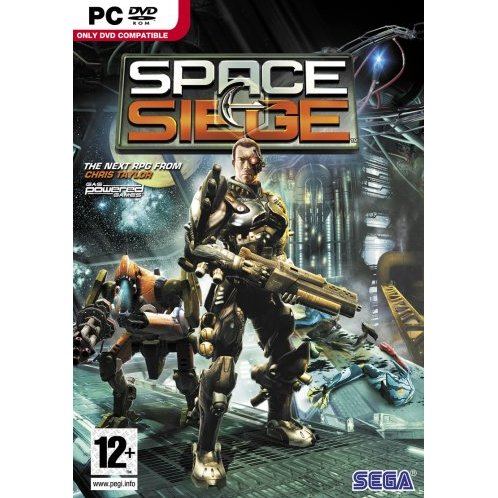 A game of tactics, combat-heavy action, and decision making, Space Siege is an all-new science fiction themed action-RPG being developed by Chris Taylor and Gas Powered Games, the creators of Dungeon Siege I & II and Supreme Commander.During a massive alien attack on Earth, five colony ships attempt to evacuate as many people as possible. Only one of the five colony ships, the Armstrong, escapes intact before Earth is completely obliterated by the aliens. In Space Siege, you take on the role of Seth Walker, a combat engineer aboard the Armstrong. Your objective is to protect the human race from being annihilated by this unknown alien species. Ultimately, you must make a horrific choice: will you sacrifice your humanity to save the human race?

No reviews for Space Siege (DVD-ROM) yet.