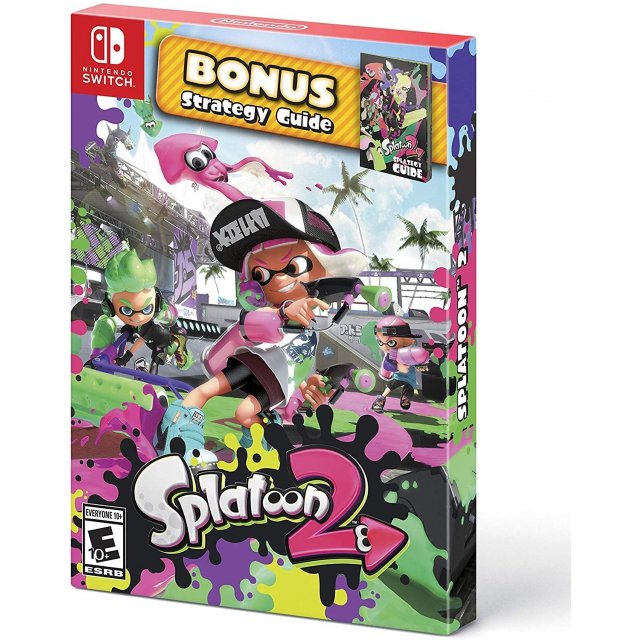 sold Out of print / Out of stock.
Nintendo
Rated By Our Customers
Compatible With Nintendo™ Switch (SW)
Version

Tales of Vesperia [Definitive Edition]
US$ 42.99

If you are familiar with Splatoon 2 (Starter Pack), why not let others know?

Awesome concept, simple yet fun mechanics, I always have a hell of a time when playing it.
1 »