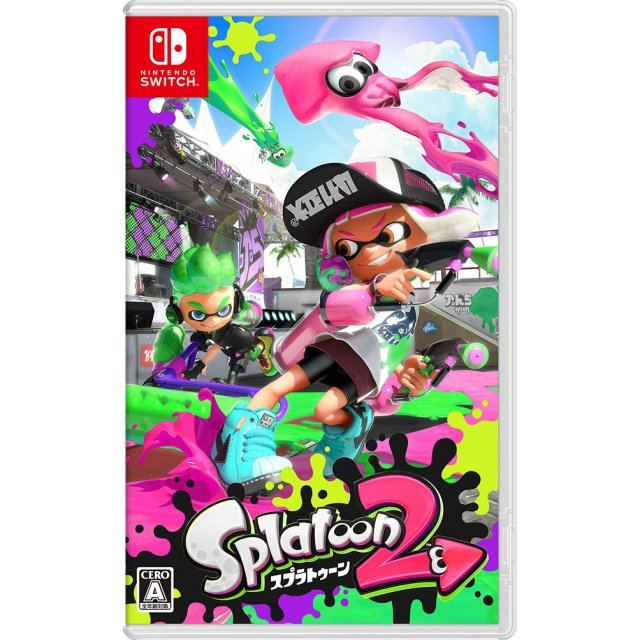 Earn 118 Coins for the Loyalty Program (beta-test)!
Trustpilot
Trustpilot
Click on a thumbnail to see more pictures for Splatoon 2

If you are familiar with Splatoon 2, why not let others know?

Awesome concept, simple yet fun mechanics, I always have a hell of a time when playing it.
[This review is based on another version of this product]
Eldariooon (89) on 12, Sep. 2017 23:54 (HKT)
Ink-splatting action is back and fresher than ever.
There’s a lot to love in Nintendo’s second iteration of its quirky shooter, especially the way Splatoon 2 emphasizes splatting the ground just as much as it does inking your opponents. The new additions to its single-player campaign and multiplayer modes are a step in the right direction.
1 »