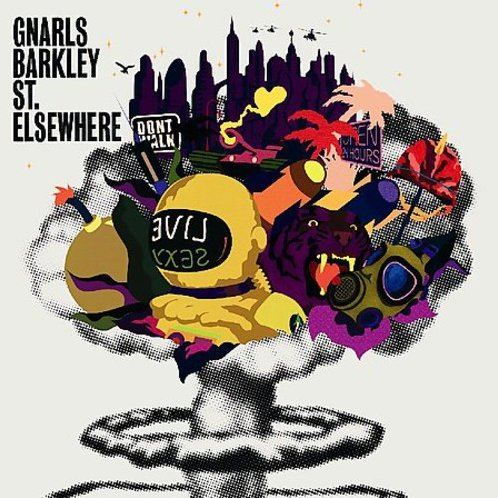 Vinyl
5-15d Expected stock arrival within 5-15 days.
US$28.99
Please take note that, once purchased, this item must be paid immediately and cannot be cancelled or returned.
Feature
Gnarls Barkley
Version

Gnarls Barkley is the highly anticipated collaboration from Danger Mouse and Cee-Lo. Danger Mouse is one of the most important artist/producers in music today. Demon Days sold over 5 million worldwide and Dangerdoom's "The Mouse And The Mask" sold over 100,000 units. Accolades include GQ's "Men Of The Year" honor; Spin's "Eccentric Genius Of The Year", NME's "Hottest Hip-Hop Producer In The World", Entertainment Weekly's "Album Of The Year", Grammy nomination for Producer Of The Year, and more. Cee-Lo is a Grammy-nominated, founding member of Goodie Mob. He wrote and produced the Pussycat Dolls #1 smash hit "Don't Cha", and his two solo albums for Arista scanned over 500,000 units combined. He also wrote hit singles for Ludacris, Common, P Diddy, Trick Daddy, and others. Goodie Mob has sold over two million albums worldwide. 2006.

No reviews for St. Elsewhere yet.