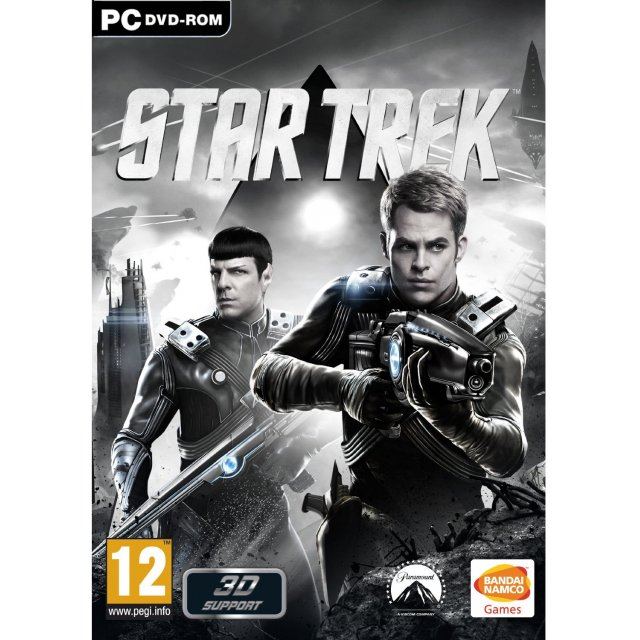 sold Out of print / Out of stock.
Manufacturer
Bandai Entertainment
Compatible With Windows™ (PC)
Version

If you are familiar with Star Trek (DVD-ROM), why not let others know?

[This review is based on another version of this product]
side.aura (156) on 01, May. 2014 18:16 (HKT)
pleasing!
1 of the best third person shooter game ever made. should have it now b4 its to late bcuz;
- best price to buy
- fast n safe delivery
- nice storyline n multiplayer
- easy to get achievement for full gamescore