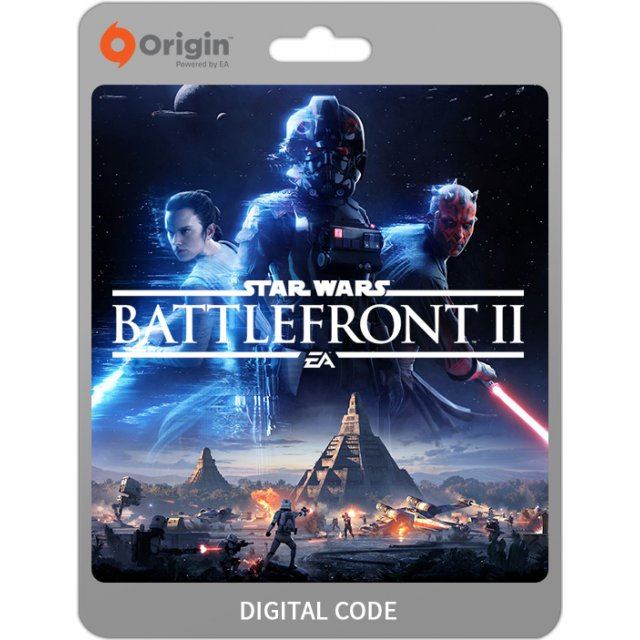 No reviews for Star Wars Battlefront II [PL] yet.