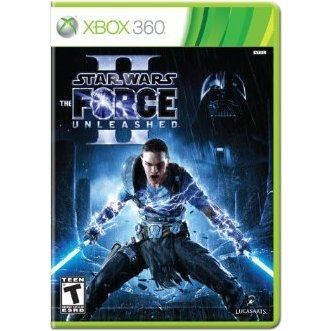 LucasArts
Rated
By Our Customers
Compatible with Xbox360™, Xbox One™