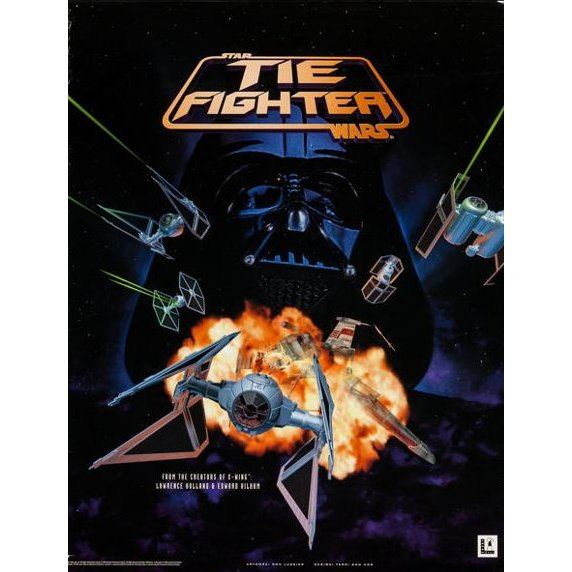 Europe
This item will deliver instantly in your account. Some orders may be subject to verification by SMS or Voice which may cause delays.
US$3.63
Manufacturer
Disney Interactive
Price
US$3.63
Play-Asia.com Return & Refund Policy
Click on a thumbnail to see more pictures for Star Wars: Tie Fighter [Special Edition] (EU REGION ONLY)

Become a recruit of the Imperial Navy under the command of Darth Vader, and pilot space vehicles that will leave you breathless.

In the wake of the Battle of Hoth, through their treachery at Yavin, the alliance of Rebels and other criminals have threatened the very foundation of the peaceful Empire. The Imperial Navy is called upon to eradicate the last of the rebellion and restore law and order. As an Imperial navy starfighter pilot, you will safeguard imperiled lives thoughout the galaxy. Join the Emperor's cause in eliminating the Rebel uprising as the Empire strikes back!

No reviews for Star Wars: Tie Fighter [Special Edition] (EU REGION ONLY) yet.