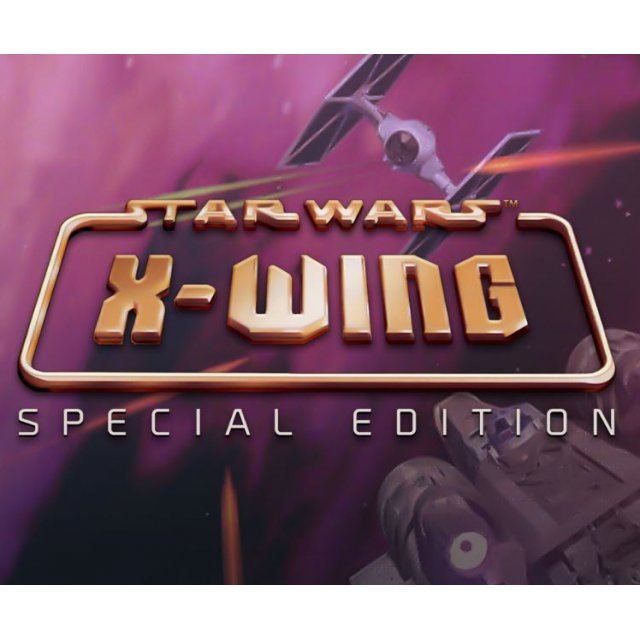 Europe
This item will deliver instantly in your account. Some orders may be subject to verification by SMS or Voice which may cause delays.
US$9.17
Our previous price:US$ 9.99
You save: US$ 0.82( 8% )
Manufacturer
Disney Interactive
Price
US$9.17
Our previous price:
US$ 9.99
You save:
US$ 0.82( 8% )
Play-Asia.com Return & Refund Policy
Click on a thumbnail to see more pictures for Star Wars: X-Wing [Special Edition] (EU REGION ONLY)

The Old Republic is gone. The Senate has been abolished. The Jedi Knights have been exterminated. Now the Emperor seeks to crush the last remaining opposition. Against the overwhelming might of the Empire stands a small but growing Rebel Alliance.

Scattered resistance groups are uniting and what is needed most now are Starfighter pilots. Will you join their struggle to end this tyranny and become a hero of the Rebellion?

No reviews for Star Wars: X-Wing [Special Edition] (EU REGION ONLY) yet.