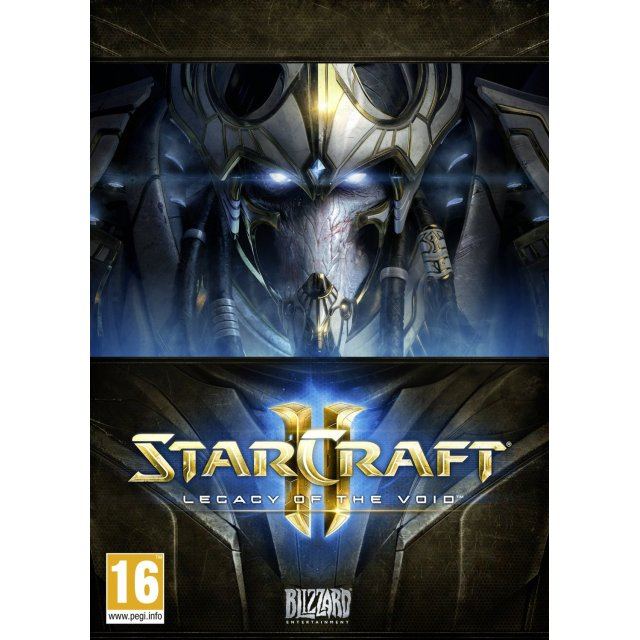 The final chapter in the epic sci-fi storyline spanning the StarCraft II trilogy. With Kerrigan and the Zerg Swarm missing and Jim Raynor rebuilding the war-torn Terran civilization, the galaxy's only hope rests with the Protoss and their greatest living heroes: Artanis and Zeratul. Players will guide the powerful Protoss in the epic conclusion to Blizzard's award-winning RTS series and aim to unite the three races in the ultimate battle for survival against an ancient evil threatening all life in the universe. Featuring new units and the introduction of new cooperative and multiplayer modes, Legacy of the Void is the ultimate strategy experience, and StarCraft at its finest.

No reviews for Starcraft II: Legacy of the Void (DVD-ROM) yet.