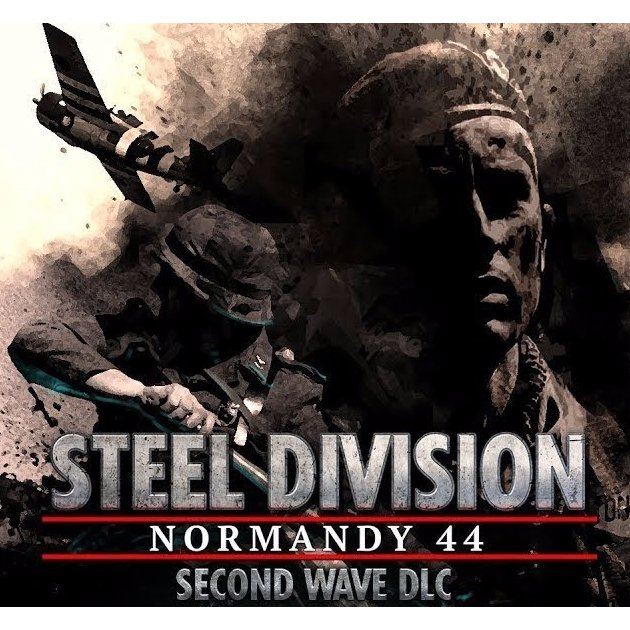 Region Free
This item will deliver instantly in your account. Some orders may be subject to verification by SMS or Voice which may cause delays.
US$7.53
Manufacturer
Paradox Interactive
Compatible With Windows™ (PC)
Version

Second Waveis the first Division Pack forSteel Division: Normandy 44, expanding your tactical possibilities to dominate your enemy during the Invasion of Normandy. Take control of 4 new divisions : The American 4th Armored, the British Commando Brigade, the 9. Panzerdivision and the 16.Luftwaffe, each one of them designed to bring new flavour to the game.

Lead 35 new units into the battle, including the famous M18 Hellcat tank destroyer. Use the new Storch aerial artillery observer to spot your enemy and unleash hell on his units.

The divisions in Second Wave are made up of new units, paired with existing ones from the base game. The DLC features the following new units per division:


Downloadable Content
This content requires the base game Steel Division: Normandy 44 on Steam in order to play.