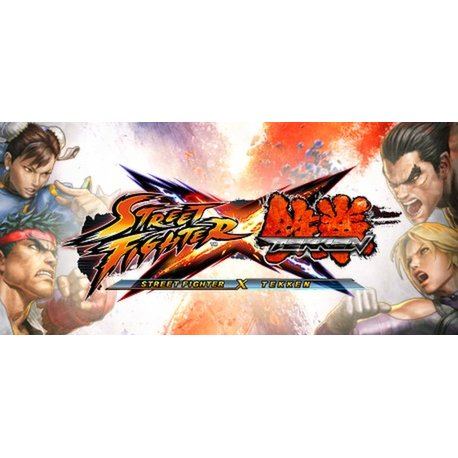 Region Free
This item will deliver instantly in your account. Some orders may be subject to verification by SMS or Voice which may cause delays.
US$22.43
Manufacturer
Capcom
Compatible With Windows™ (PC)
Version

Will You Cross the Line?

The long awaited dream match-up between the two titans of fighting is here! Street Fighter® X Tekken® is the ultimate tag team fighting game, featuring one of the most expansive rosters of iconic fighters in fighting game history. The critically acclaimed Street Fighter® IV game engine has been refined with new features including simultaneous 4-player fighting, a power-up Gem system, Pandora Mode, Cross Assault and more. Street Fighter and Tekken players alike will cross the line in this revolutionary battle!

No reviews for Street Fighter X Tekken (Steam) yet.