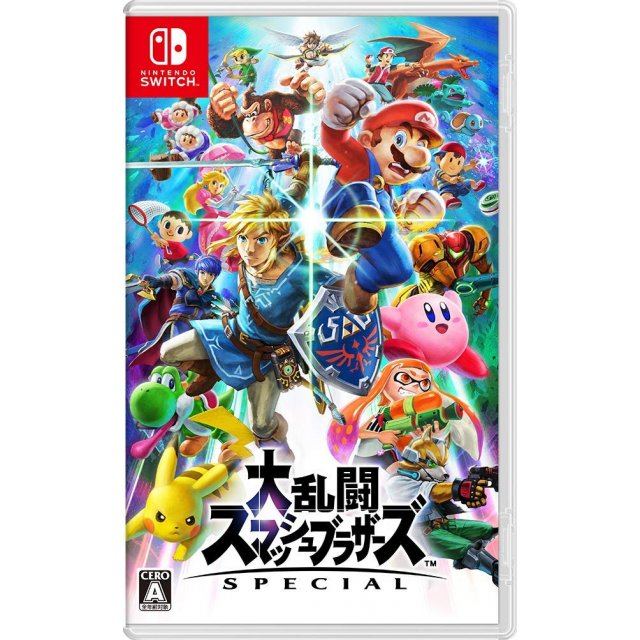 No reviews for Super Smash Bros. Special yet.