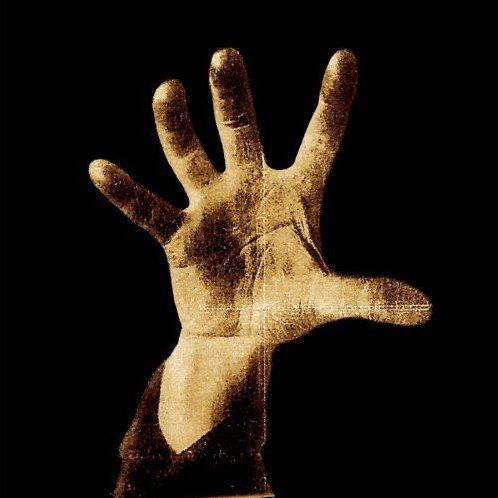 System of a Down

Sony Music
~System of a Down

System of a Down's self-titled major-label debut finds the Los Angeles band consolidating its gothic alt-metal, sharpening its deadly riffs, strengthening its brutal rhythms, and adding muscle to its attack. The band differentiates itself from the legions of Southern Californian alt-metalheads by emphasizing its Armenian musical heritage, which gives the music an eerie, otherworldly quality. Part of the success of System of a Down lies with producer Rick Rubin, who helps give the band focus, but ultimately the record works because of the band itself, since they have contributed a set of strong songs that illustrates this is a band that relies on smarts as well as sound. ~ Stephen Thomas Erlewine, Rovi

If you are familiar with System of a Down, why not let others know?

Unlike the last albums, where harmonies are more prominent, this first studio album shows its brute force with quick riffs, the once powerful voice of Serj Tankian that screams in most tracks, sings clean in others, and mixes both in most songs, giving it a vibe of insanity. That isn't to say that there aren't slow songs- Peephole its a fun waltz, and Spiders feels also slower than other songs in the album.

If you're used to the System of a Down from the albums Mezmerize and Hypnotize, this may surprise you. It's an album that packs a lot of punch, and it sounds even more raw and crazy that Toxicity. Highly recommended.