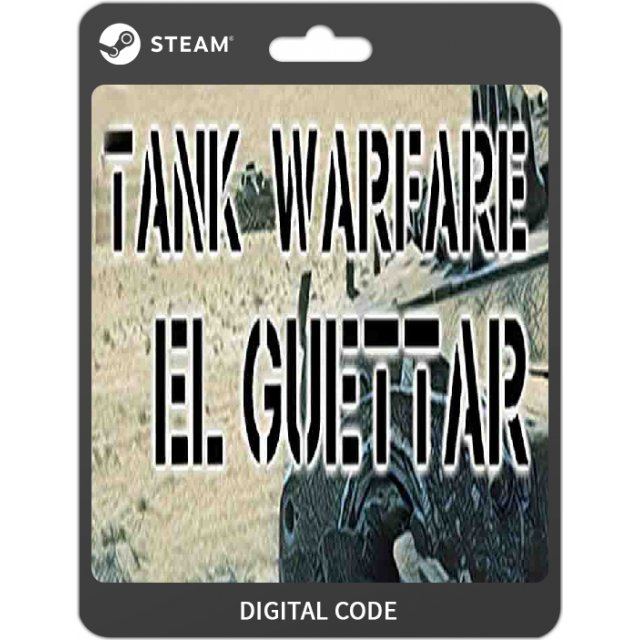 Region Free
This item will deliver instantly in your account. Some orders may be subject to verification by SMS or Voice which may cause delays.
US$3.55
Manufacturer
Strategy First
Compatible With Windows™ (PC)
Version

In the middle of March 1943, the 1st Ranger Battalion captured El Guettar oasis, meeting almost no resistance. Italian forces defending the oasis retreated and took up positions in the nearby hills. On March 20, the Rangers along with the 1st ID attacked them, captured more than 500 prisoners, ammunition and equipment. Units of 16 and 18 IR, 1st ID took positions in the mountains, east of the oasis, blocking Highway 15 leading to Gabes. The forces of 601 and 899 TD battalions were located in the second echelon, front to the highway. Artillery of the division took positions along the Keddab ridge. The German command transferred the most combat-effective 10 TD, which had more than 100 tanks and armored personnel carriers, and rapidly prepared a counter-offensive plan to capture El Guettar.

Note: This content requires the base game Tank Warfare: Tunisia 1943 in order to play.

No reviews for Tank Warfare: El Guettar (DLC) yet.