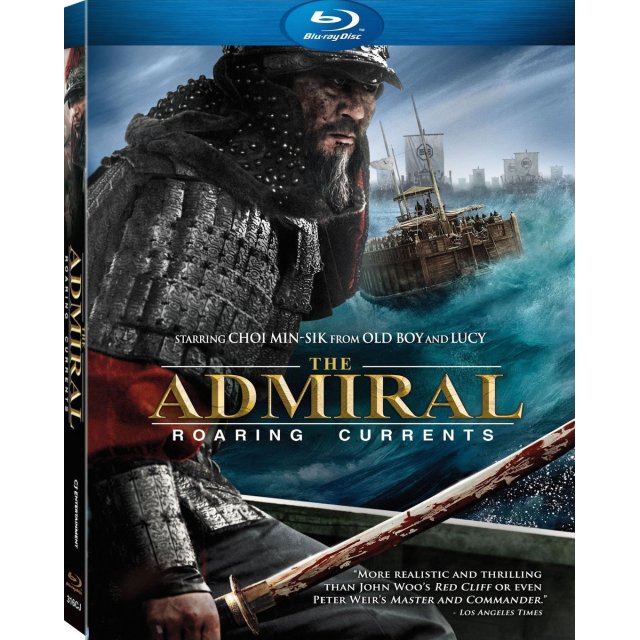 Year 1597, Joseon Dynasty has been under Japanese attack for six years. As the nation faces possibility of loss with the Japanese military charging fearlessly to the capital of the nation, Admiral YI is reappointed as the Chief of Naval Operations and assembles a group of soldiers to defend the nation against Japanese attack. Japanese Chief Commander Kurushima (RYU Seung-ryong), notorious for his cruel personality and clever strategies, respond by destroying Joseon's one last hope, the Turtle Ship. With just 12 battleships and an army of doubtful soldiers, Admiral YI and his soldiers face 330 Japanese battleships in The Battle of Myeong-Nyang.

No reviews for The Admiral: Roaring Currents yet.