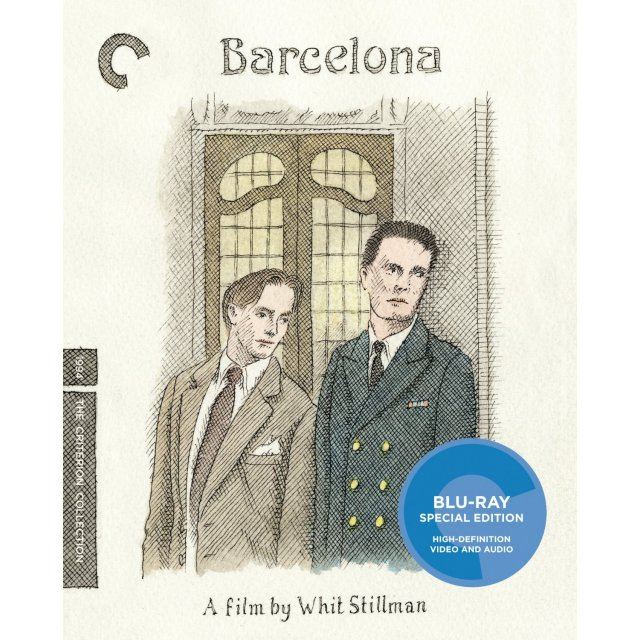 Directed by Whit Stillman, the movie stars Taylor Nichols, Chris Eigeman and Mira Sorvino. The main character in Barcelona is a Chicago salesman named Ted Boynton, who lives and works in the eponymous Spanish city in the early 1980s. Ted's cousin, Fred, a naval officer, unexpectedly comes to stay with Ted at the beginning of the film. Fred has been sent to Barcelona to handle public relations on behalf of a U.S. fleet scheduled to arrive later. The cousins have a history of conflict, since childhood, to which the film refers several times. Ted and Fred develop relationships with various single women in Barcelona, and experience the negative reactions of some of the community's residents to the context of Fred's presence. Ted also faces possible problems with his American employer, and with the concept of attraction to physical beauty.

No reviews for The Criterion Collection: Barcelona yet.