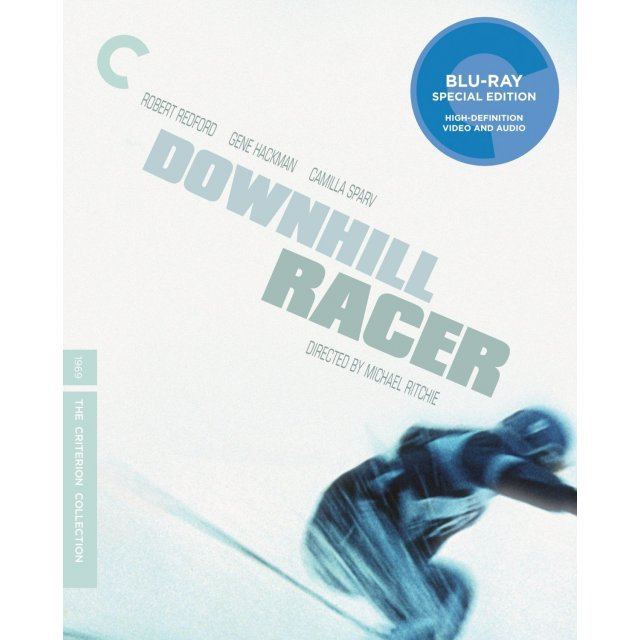 Astonishing Alpine location photography and a young Robert Redford in one of his earliest starring roles are just two of the visual splendors of Downhill Racer, the visceral debut feature of Michael Ritchie. In a beautifully understated performance, Redford is David Chappellet, a ruthlessly ambitious skier competing for Olympic gold with an underdog American team in Europe, and Gene Hackman provides tough support as the coach who tries to temper the upstart’s narcissistic drive for glory. With a subtle screenplay by acclaimed novelist James Salter, Downhill Racer is a vivid character portrait buoyed by breathtakingly fast and furious imagery that brings the viewer directly into the mind of the competitor.

No reviews for The Criterion Collection: Downhill Racer yet.