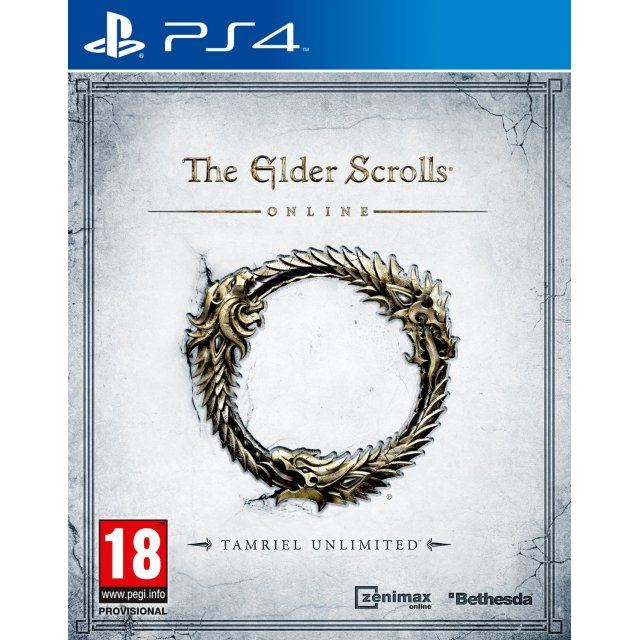 Five Years in the Making:
The Emperor has fallen and now the throne is empty! Are you one of those power-hungry warriors that seek to rule the world? Now is your time to strike and fulfill your ambitions of world domination! Enjoy the greatness ofThe Elder Scrolls Online, a massive multiplayer online role-playing video game. Invade and master the first ever open-minded multiplayer inThe Elder Scrollsvideo game franchise developed by ZeniMax Online Studios and publishes by Bethesda Softworks.

Points, Factions and Glory:
The path to greatness will be extremely hard, blood will be spilled, sacrifice is a need, and determination and pride will clash in order to become the ruler of the empire. There are many points a player must acquire which is essential if you hope to take the throne. Standard Loot and Experience Points will be acquired for invading and conquering keeps, these points are necessary for building the player’s character. Alliance points will gain once the player choose and cooperate over one of the three main factions: Ebonheart Pact which consists of Nords, Dunmer and Argoninans; Aldmeri Dominion composed of Altmer, Bosmer and Khajit; the Daggerfall Covenant is made of Bretons, Redguard and Orcs.

The Excitement of the Game:
There are so many ways forThe Elder Scrolls Onlineto capture and keep the player’s excitement. The game can withstand a fight in which hundreds of players can participate, making it the biggest PvP battle ever simulated in a game. It will also make your mind busy between sieges and territory gains and thrilling “Capture the Flag” based mode where the other faction will take the enemy’s Elder Scroll.

If you are familiar with The Elder Scrolls Online: Tamriel Unlimited, why not let others know?

ehepdogan (2) on 07, Jul. 2015 08:59 (HKT)
Beautiful MMO for PS4
Log in, explore and chill in Tamriel. Try new class/weapon/skill combinations. There are lots of guides on internet. I think it is fun to play it solo or with friends. People who don't like it probably comparing this with skyrim, no need for that.