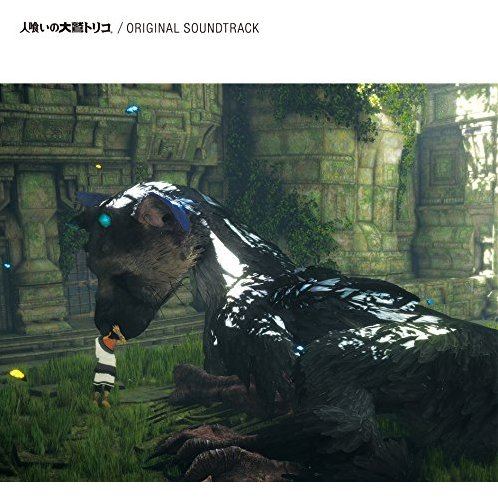 Original soundtrack release of PS4 game.Full orchestra performance of the whole London Symphony Orchestra. All the great orchestral sounds that color the game.

If you are familiar with The Last Guardian Original Soundtrack, why not let others know?

woki (1) on 10, Mar. 2017 00:55 (HKT)
Perfect for the game, but also great without it!
Everybody, who has a crush on the "Shadow of the Colossus"- and "ICO"-Soundtrack, will also have a crush on this masterpiece.
Definitely a different sound from those, but great, and transcendendic. Fits perfectly to the game, but is also beautiful to hear without played it.
Still, I recommend to play the game, to give yourself some nostalgic flashbacks, when you hear the soundtrack afterwards...
Arve Eriksson (14) on 13, Jan. 2017 11:06 (HKT)
Simply great!
First of all: This soundtrack was recorded with musicians from the London Symphony Orchestra. I'm quite impressed by that alone.
Second: The music is just fantastic! It doesn't have the same grandeur as Shadow of the Colossus, instead it's more quiet and understated. If there is a more beautiful soundtrack released even this decade, I'll be in paradise!
The style might be a bit more esoteric than SotC, and so might be an acquired taste, but it is SOLID work! I recommend this soundtrack wholeheartedly!