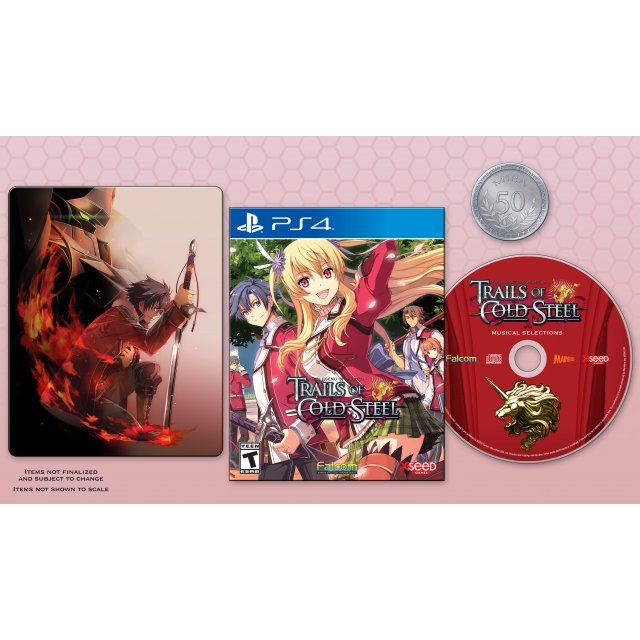 The Legend of Heroes: Trails of Cold Steel [Decisive Edition]

Click on a thumbnail to see more pictures for The Legend of Heroes: Trails of Cold Steel [Decisive Edition]

The Legend of Heroes: Trails of Cold Steel II [Relentless Edition]
US$ 56.99

If you are familiar with The Legend of Heroes: Trails of Cold Steel [Decisive Edition], why not let others know?

The story is fascinating. the characters' growth are amazing. I can somehow relate to the protagonist.

You can't called yourself a gamer without playing this saga
BlueRiver (63) on 27, Jun. 2019 07:51 (HKT)
Great Remaster + Jap Audio
For those who are fans of the Cold Steel Series, regardless of playing the game in the PS3 & Vita version. Getting to replay the whole game in the original Japanese Audio is a definite plus.