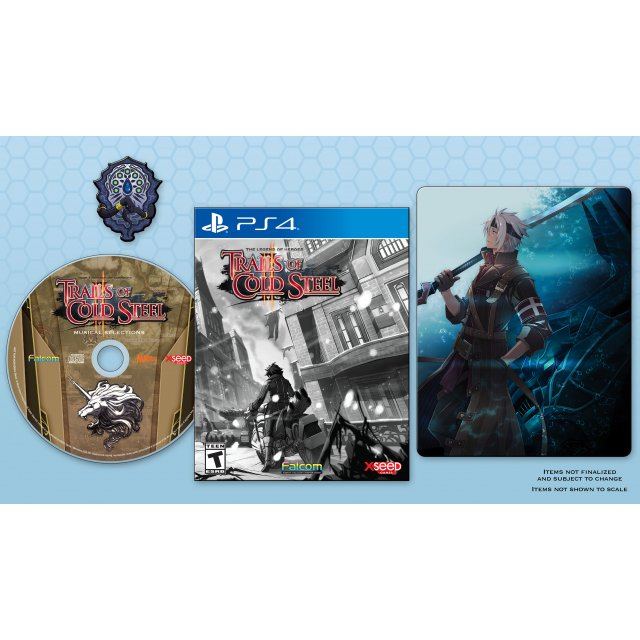 Click on a thumbnail to see more pictures for The Legend of Heroes: Trails of Cold Steel II [Relentless Edition]