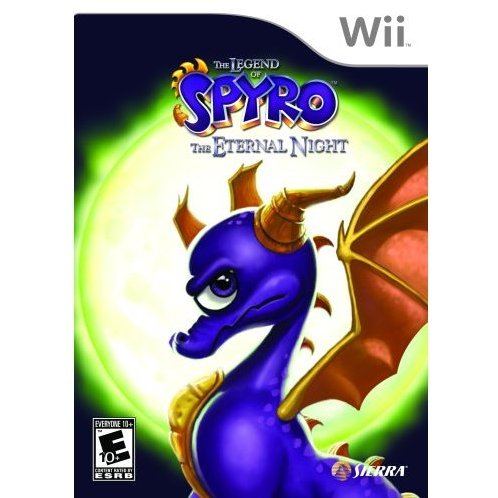 The Legend of Spyro: The Eternal Night

The legend continues in the second installment of The Legend of Spyro trilogy with the Ape King arriving at the Temple of Souls in an effort to usher in a new age of darkness. As Spyro, players must unlock the secrets behind a series of strange visions that he is having and find the power to defeat this terrifying new force.

No reviews for The Legend of Spyro: The Eternal Night yet.