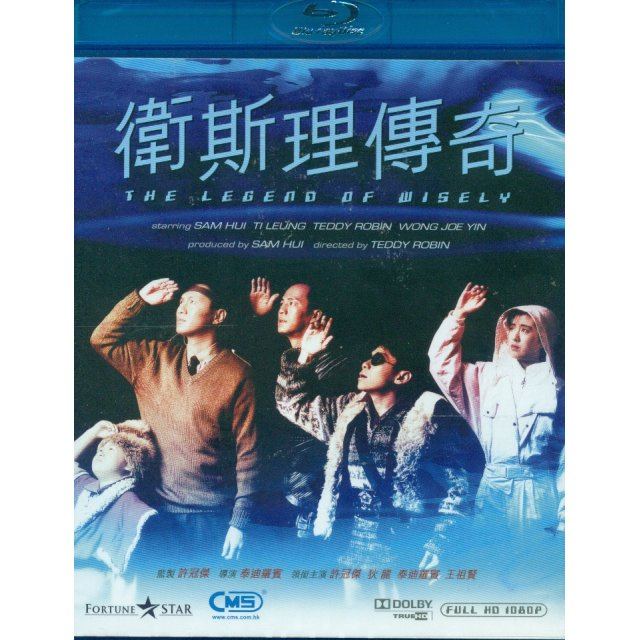 The Legend of Wisely

Wisely went to Nepal to look for his old buddy, David Ko, who was exploring a legendary cult in the Himalayas. After the escape, David disappeared with the dragon pearl which stolen from the monk. For the sake of the cult and the child monk, Wisely promised to retrieve the pearl. Wisely went to see Pak, the master of the Ching Gang to ask for the pearl back but been turned down. Then he met Pak's sister,Sue. At the night, they broke into Pak's house. With Sue's help, Wisely took away the pearl but in a raid, David and pearl were captured by Sheena-the assistant of Hope. At the same time, Pak thought Wisely abducted Sue so chased after him to Egypt. In a fight, Wisely sacrificed himself to help Pak to jump out of the sinking sand. Pak was impressed so decided to help. Fortunately, Wisely was saved by a group of archeologist but when he met up those guys to run back to Nepal to help, he found...

No reviews for The Legend of Wisely yet.