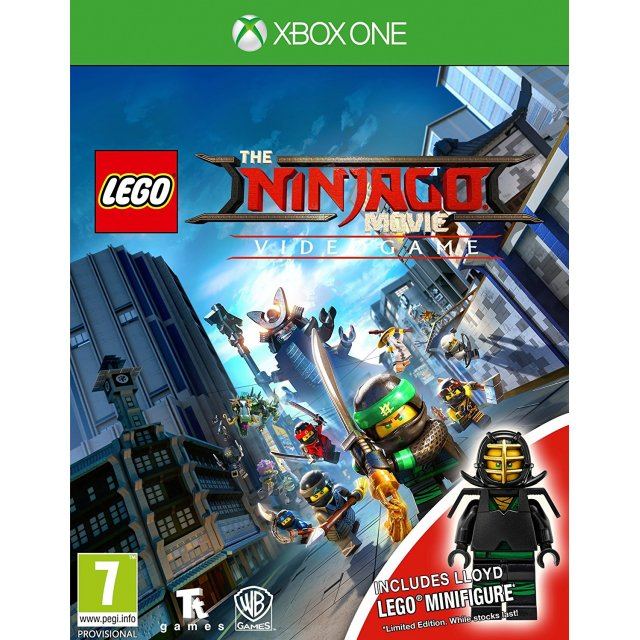 No reviews for The LEGO NINJAGO Movie Video Game [Mini-Fig Edition] yet.