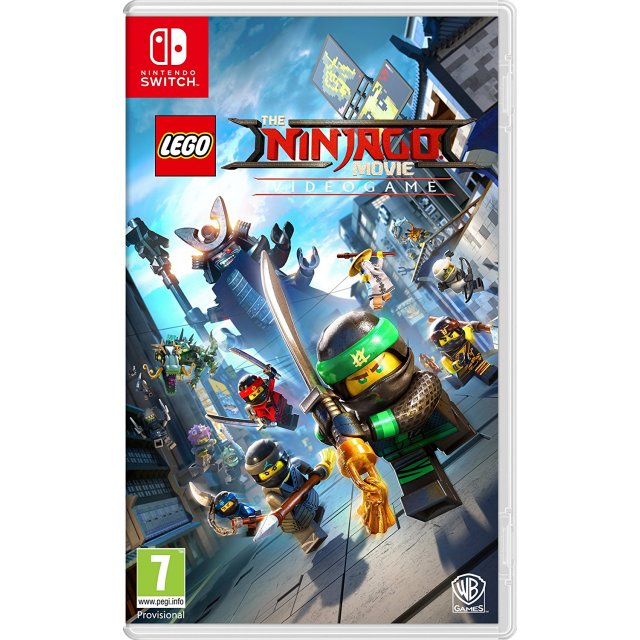 Works on all systems sold worldwide, a correct regional account may be required for online features.
24h In stock, usually ships within 24hrs
(Only 1 left in stock.)
Price
US$25.99
Our previous price:
US$ 33.99
You save:
US$ 8.00( 24% )
Play-Asia.com Return & Refund Policy
Click on a thumbnail to see more pictures for The LEGO NINJAGO Movie Video Game

The LEGO NINJAGO Movie Video Gamebrings the non-stop action and thrilling combat of the film into the living room so kids can embark on their own Ninjago adventures,” said Tom Stone, Managing Director, TT Games. “Enhanced movements will help players traverse Ninjago with the fluidity and grace of a secret ninja warrior and improve their combat skills.”