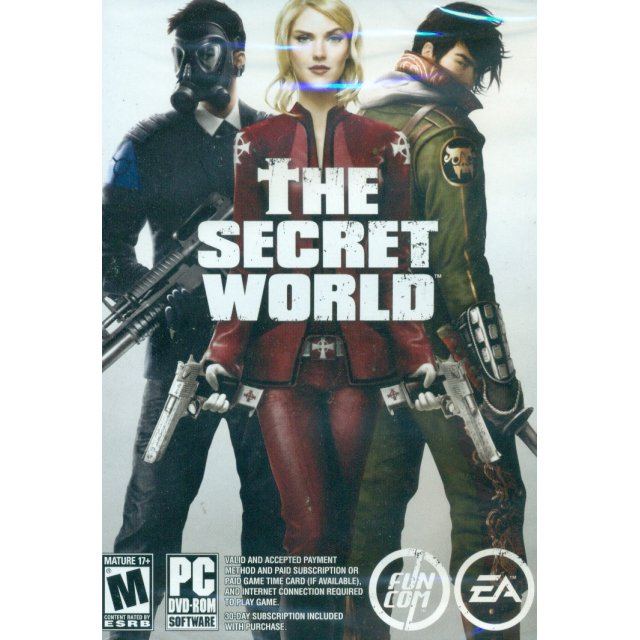 Imagine if every myth, conspiracy theory and urban legend was true. Imagine a world where vampires hunt for mortal blood in dingy London nightclubs, where werewolves lurk in the sewers beneath Seoul, and where the undead prey on the living in the shadows of New York City.
Imagine a world where you can become anything you want to be, without restrictions such as classes or levels. This is the premise for The Secret World, Funcom's upcoming massively multiplayer online game set in the modern-day real world.
Imagine a world where entire governments are swayed by the hidden hand and word of secret societies. In The Secret World you get to join these secret societies. The Illuminati, the Dragon and the Templars – each stand united in their war against the rising darkness, but divided in their pursuit for power. What secret society you choose to join will have profound, long-lasting effects on your gameplay experience.

No reviews for The Secret World (DVD-ROM) yet.