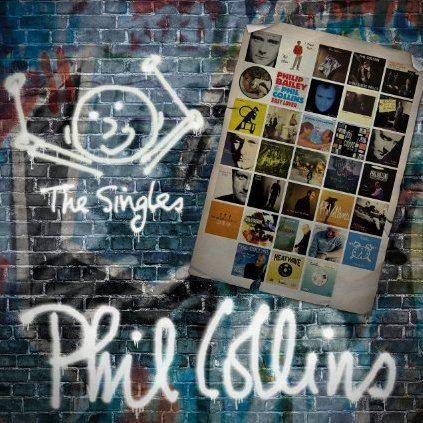 Vinyl
5-15d Expected stock arrival within 5-15 days.
US$73.99
Please take note that, once purchased, this item must be paid immediately and cannot be cancelled or returned.
Manufacturer
Rhino / Wea
Feature
Phil Collins
Version

2016 collection from the British singer, songwriter and musician that gathers together his solo singles in one release. Phil Collins gained fame as both the drummer and lead singer for the rock band Genesis, and he also gained worldwide fame as a solo artist. Collins is one of the most successful songwriters and performers of all time, singing the lead vocals on dozens of hit albums and singles in the UK and the US between 1976 and 2010, either as a solo artist or with Genesis. He has been described by AllMusic as "one of the most successful pop and adult contemporary singers of the '80s and beyond."

No reviews for The Singles yet.