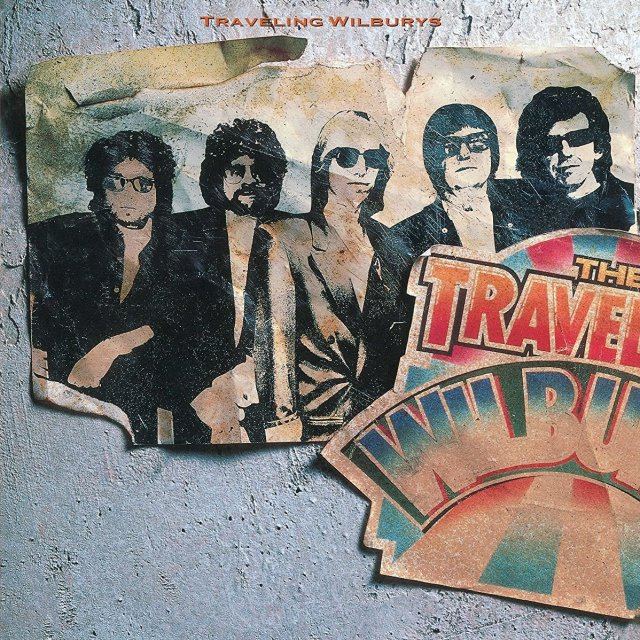 sold Out of print / Out of stock.
Please take note that, once purchased, this item must be paid immediately and cannot be cancelled or returned.
Manufacturer
Concord Records
Feature
The Traveling Wilburys
Version

The Traveling Wilburys Vol. 1 is the Grammy Award winning debut from The Traveling Wilburys (George Harrison, Jeff Lynne, Tom Petty, Bob Dylan and Roy Orbison) featuring the worldwide hits "Handle With Care" and "End Of The Line". The Traveling Wilburys (sometimes shortened to the Wilburys) were a British-American supergroup that recorded two albums, the first in 1988 and the second in 1990, though Orbison died before the second was recorded. George Harrison first mentioned the Traveling Wilburys during a radio interview with Bob Coburn on the Rockline radio station in February 1988. When asked what he planned to do as a follow-up for his Cloud Nine album, Harrison replied: "What I'd really like to do next is... to do an album with me and some of my mates... a few tunes, you know. Maybe the Traveling Wilburys... it's this new group I got: it's called the Traveling Wilburys, I'd like to do an album with them and later we can all do our own albums again." "Wilbury" was a slang term first used by Harrison during the recording of Cloud Nine with Jeff Lynne. Referring to recording errors created by some faulty equipment, Harrison jokingly remarked to Lynne, "We'll bury 'em in the mix". Thereafter, they used the term for any small error in performance and the term was used again when the group were together. Harrison suggested "The Trembling Wilburys" as the group's name; instead, Lynne suggested "Traveling", with which the group agreed.

No reviews for The Traveling Wilburys, Vol. 1 yet.