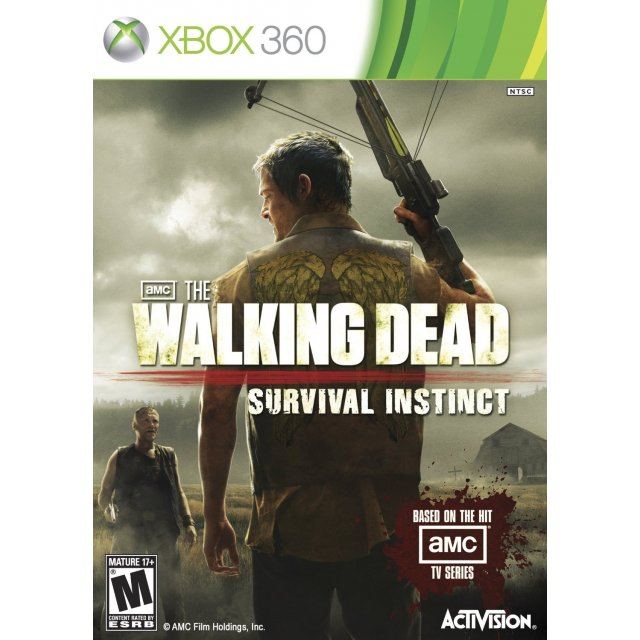 Works on all systems sold worldwide, a correct regional account may be required for online features.
1-2w Expected stock arrival within 1-2 weeks.
US$25.99
Our previous price:US$ 29.99
You save: US$ 4.00( 13% )
Manufacturer
Activision
Rated By Our Customers
1-2w Expected stock arrival within 1-2 weeks
Price
US$25.99
Our previous price:
US$ 29.99
You save:
US$ 4.00( 13% )
Play-Asia.com Return & Refund Policy
Click on a thumbnail to see more pictures for The Walking Dead: Survival Instinct

The Walking Dead brings the authentic, heart-stopping horrors of The Walking Dead to life in a way that’s unlike anything the series has ever seen. Terminal Reality’s upcoming video game is an all-new, first-person, do-whatever-you-need-to-survive game based on AMC’s Emmy award-winning series. In the game, players assume the role of the mysterious, crossbow-wielding survivor Daryl Dixon, alongside his overbearing brother Merle, on a haunting, unforgiving quest to make their way to the supposed safety of Atlanta.

If you are familiar with The Walking Dead: Survival Instinct, why not let others know?